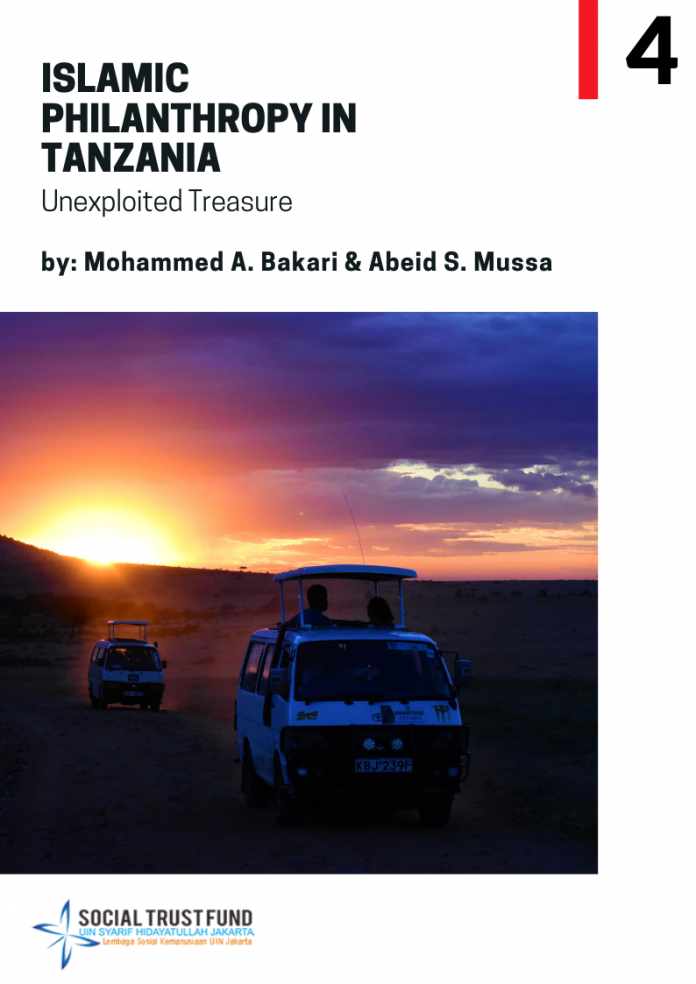 Tanzania has the largest Muslim community in Eastern and Southern Africa and has a long tradition of Islamic philanthropic activities dating back to the introduction of Islam in the ninth century. However, Islamic philanthropic institutions and activities are not well developed, particularly among the indigenous Muslim communities, where philanthropy is still organized largely in traditional forms and the volume of resources mobilized is still very low.

In recent years, however, there has been an upsurge in the number of Muslim philanthropic institutions in the country such as waqf, baitul mal, various forms of Islamic foundations and mosques.  There have been some attempts to transform such institutions from their traditional perspective of a narrow-religious focus (of spiritualism, piety, and charity-giving to alleviate immediate hardships) into more modern forms which could pursue broad and long-term development-oriented programs, including the provision of basic services to the Muslim community and the nation at large. This article shows the historical evolution of Islamic philanthropy for social justice in the country from the early 20th century to the present, particularly during the post-liberalization era from the late 1980s. It examines both registered (formal) and unregistered (informal) forms of Islamic philanthropy.

Islamic Philanthropy in Egypt: Planted on Earth and Reaching to The...